Emi Taniguchi near the factory she was working at when th e bomb exploded..- Suddenly outside of windows flashed and turned orange, I hunched down under desk covering tightly her ears and eyes with her own hands. At that moment she heard a kind of muffled thump and suffered tremendous blast of wind by the bombing, she fainted from the blast.. .Story after the bombing - She suffered from the black rain when searching for her missing mother. On the next day of the bombing, she passed by an area of near the hypocenter and then slept at Michino Railway Station. Due to the exposed radiation, she suffered serious damages to her cells and mucosa and had a blood in the stool in spite of having no external wound. With long-term bleeding in her gums and diarrhea, she got exhausted easily..In September, her uncle who lived in Sasebo City brought over her for medial treatment. She could take medicines made in USA and was recovering day by day thanks to such medicines and nutritional food which he provided..Though her house burned down, fortunately she transported her furniture and household goods to Hizen-Nagata because of evacuation a week before the bombing. Additionally, she took out fire insurance three days before the bombing and could receive the insurance. She re-built her small house with the insurance..After then, she entered a vocational technical school and passed a national exam for clinical laboratory technologist. After retirement as the clinical laboratory technologist, she has devoted herself to convey the reality of damages of the atomic bombing for ten years after fifty one years from the bombing.. 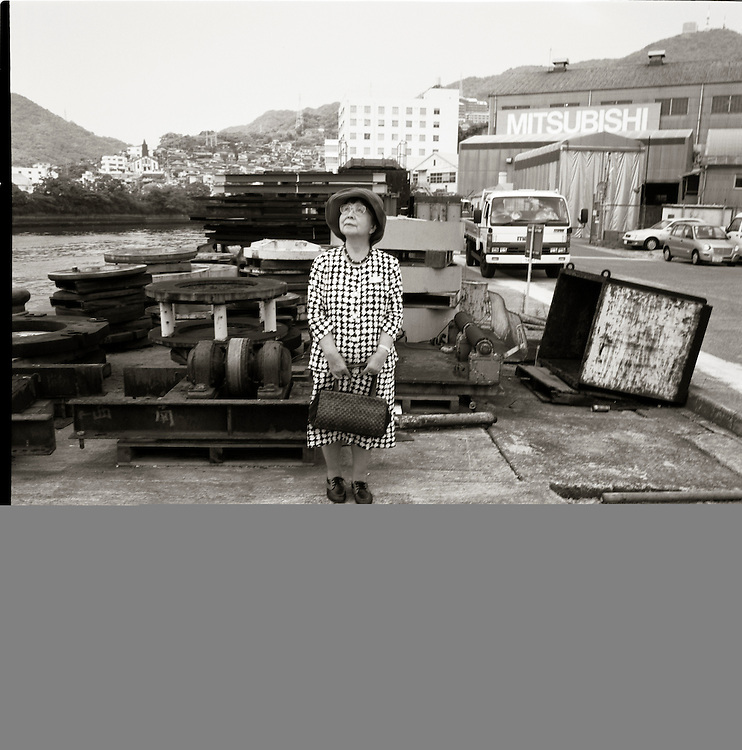