Led by pro-surfer, David Rastovich of Surfers for Cetaceans,.several celebrities and surfers paddled out to the killing cove to have a memorial service for the dolphins about to be Killed they were intern attacked by the fishermen using the boat as a weapon and long Y shaped pole to jab at the surfers...Australian Actress Isabel Lucas, father Andrew lucas .American Actress Hayden Panettiere (Hero´s) and mother Lesley USA,.Peter Heller writer , champion surfer David (Rasta) Rastovich and his wife Hanna ...Taiji, "Killing Cove" the location where more then 2000 dolphins and other Cetaceans are brutally killed every year by Japanese fishermen who sell the mercury poisoned meat which has been included in local school lunch programs, live captures aresold for hundreds of thousands of Dollars to sea world type parks around the world. where as dead one are sold for about 600$ usd.. .Led by pro-surfer, David Rastovich of Surfers for Cetaceans, this convergence is a symbol of solidarity with the dolphins, to whom Rastovich refers as, "the original surfer's," as well as a direct call of action to surfers and concerned citizens worldwide. ..In keeping with traditional surfing practice, participants paddled out into Taiji bay and offered flowers and prayers as a memorial for the dolphins that have been brutally slain in the notorious "killing cove". 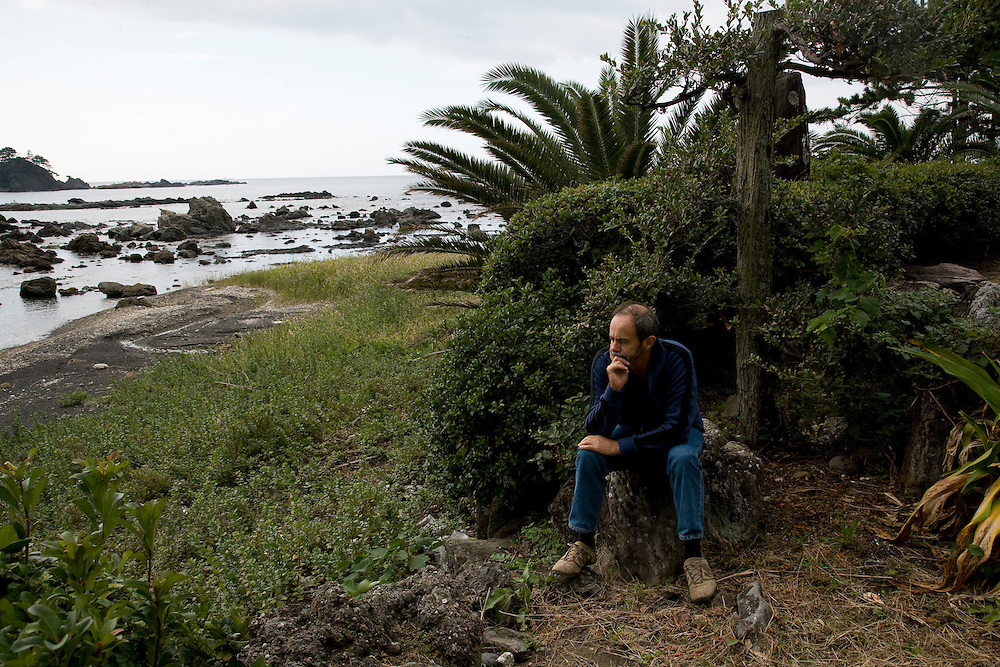