American Fighter Dan Henderson after the fight interview and Phones home to tell of his victory..BUSHIDO Extreme Martial Art fighting Rules are quite limited and fights usually carry on past the bloody nose stage. It's very popular in Japan, goes out on primetime TV, fighters get paid as much as 4 million US Dollars a fight and are seen as celebs. Crowd consist of young families, couples etc. Piece will look at why sport is so successful in Japan, appealing to so called 'lost generation' of young people suffering from effects of collapse of economy/rise of unemployment. 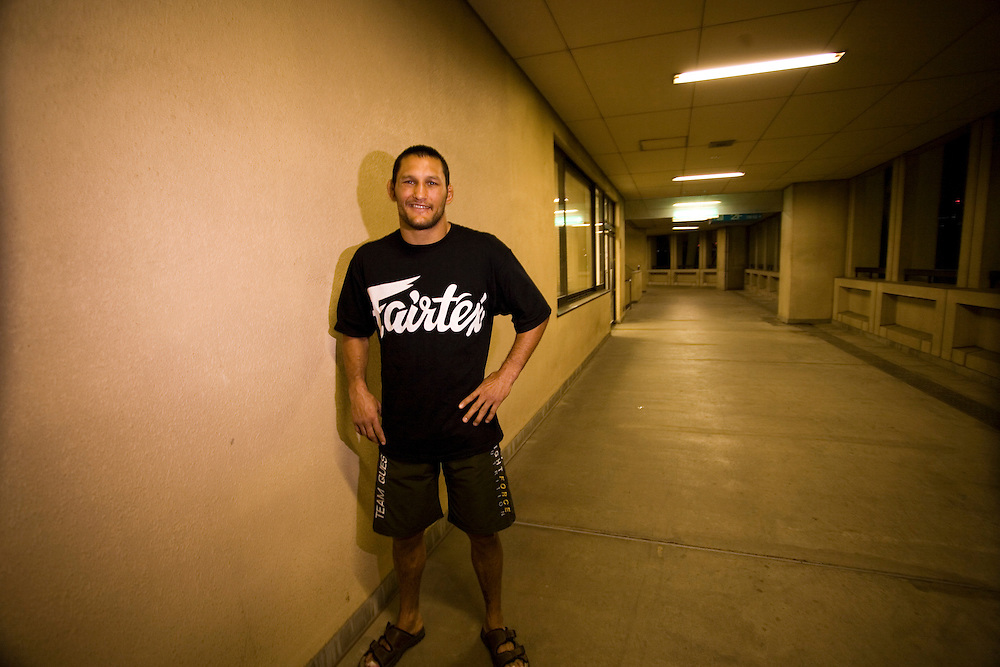